The heavenly beauty of the Altai Mountains seduces all those that dare explore it. Lying on the boundary between North and Central Asia, it is divided by four countries; Russia, China, Mongolia and Kazakhstan. A mystical land, its vast terrain encompasses jagged snow-capped mountains, huge lakes, valleys and grassy steppes. Formed over 500 million years ago and shaped by eons of wind, rain and ice, it presents a hostile deadly landscape.
Yet it is here that the Kazakh people roam. A fiercely proud and warm hearted tribe, they have harnessed even the cruelest of conditions and made this their land. Their home. Skilled horsemen adorned in fox furs and heavily embroidered coats. Another figure not human, towers silently by their side.
Living a nomadic existence since the 19th Century, the Kazakhs have tamed and trained one of the planets deadliest raptors, the Golden Eagle. The Berkutchi (the name given to the Kazakh hunters) have lived in equilibrium with the Golden Eagle population for as long as falconry can be traced back. It was said that Genghis Khan had 5,000 Golden Eagles in his private army. When the “Kings of the Sky” (Golden Eagles) are trained correctly they are capable of hunting down and maiming even wolves. The method of training is a closely guarded secret. It is a life long profession that requires extreme discipline. Because of this the Berkutchi are held in high esteem and are thought to possess spiritual powers. Indeed to witness the relationship between man and eagle leaves most captivated. It is a primal relationship so extraordinary, so ancient and so deeply woven between the two creatures. The Eagle is never the slave to its master, rather it becomes a loyal hunting partner. Outside the hunt it is treated as a much loved and treasured member of the family.
Equally as skillful are the Kazakh women who create intricate textiles based on ancient Islamic art arabesque. They use precious under wool from the Liaoning Cashmere goat. These goats have survived for thousands of years in the cold windswept conditions. Every family has a precious herd of these goats, using their under wool. It is combed expertly and with care each spring by the nomadic herders providing the base for their textiles.
This harmonious existence between man and his environment has tragically come under threat. The wisdom passed on through generations is in danger of being eradicated forever.  In 1991, when Kazakhstan declared itself an independent country, with the collapse of the Soviet Union, newly elected Prime Minister, Nursultan Nazarbayev created financial incentives for the Kazakhs to return to their homeland. Many had previously fled the harsh communist Soviet regime, Stalin’s purges and China’s’ Cultural Revolution. Finding refuge in the remote mountains and valleys of Western Mongolia. However what they returned too was a more modernist way of life. Globalisation and the influence of Western culture do not sit right with the Kazakh way. The Kazakhs found themselves displaced. More in no man’s land than ever.
The huge success and fascination of Beshlie Mckelvie exhibition in London at The Muse Gallery in December 2012 has gone on to be shown at Asia House, Storie in Paris , Geneva and last showing in France at the Musee du feutre. 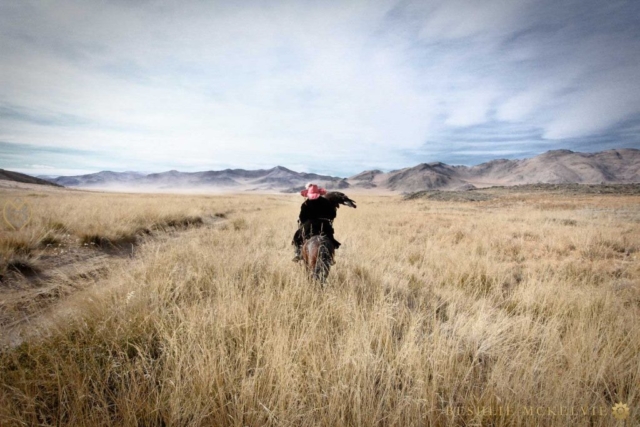 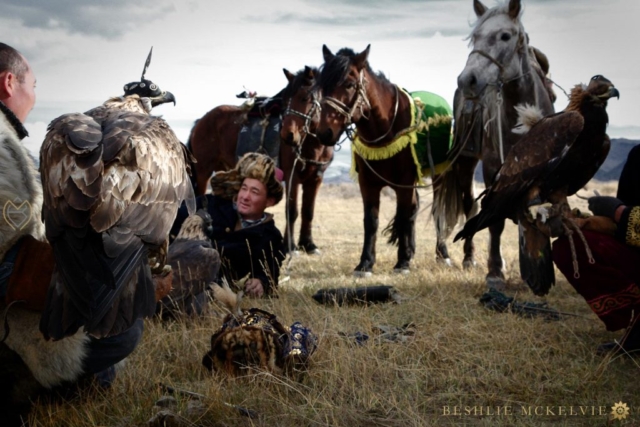 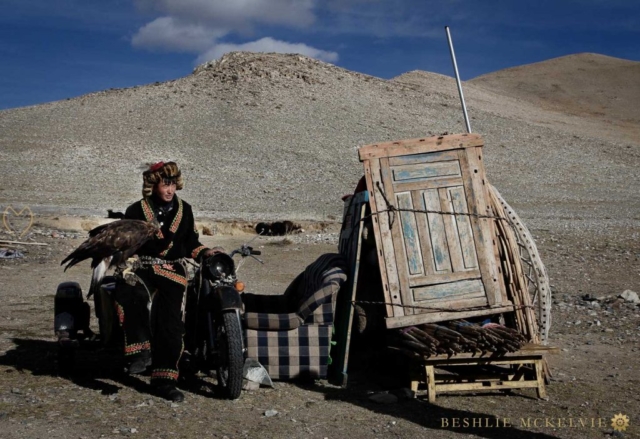 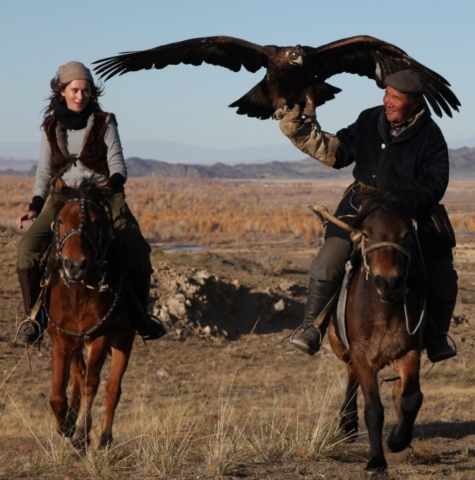 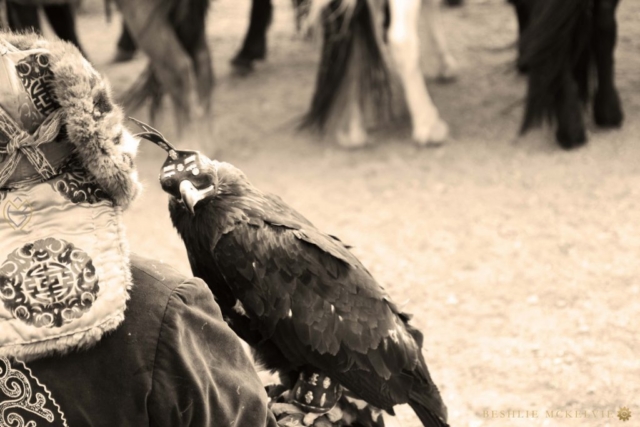 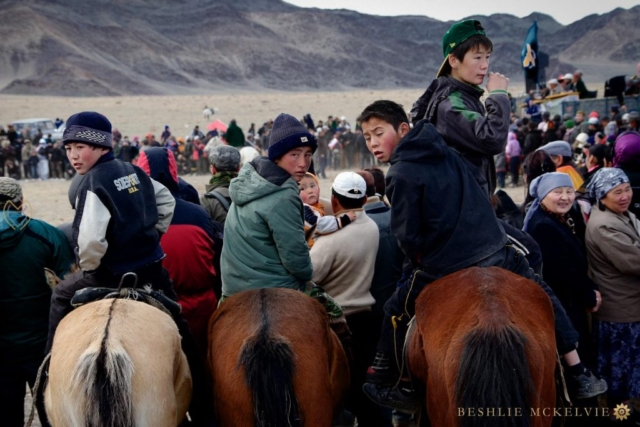 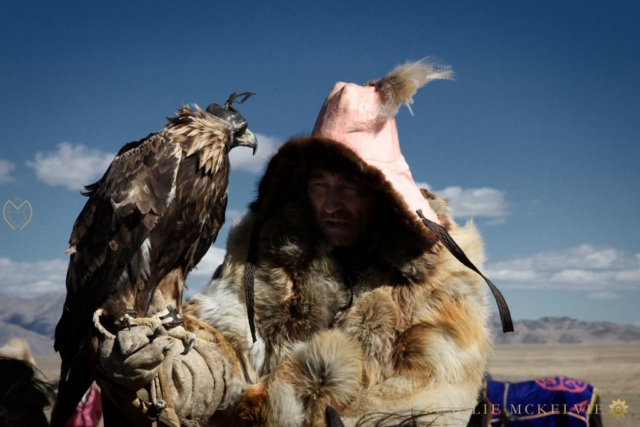 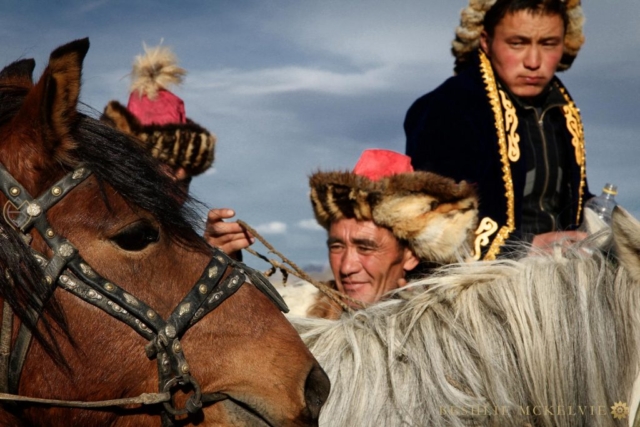 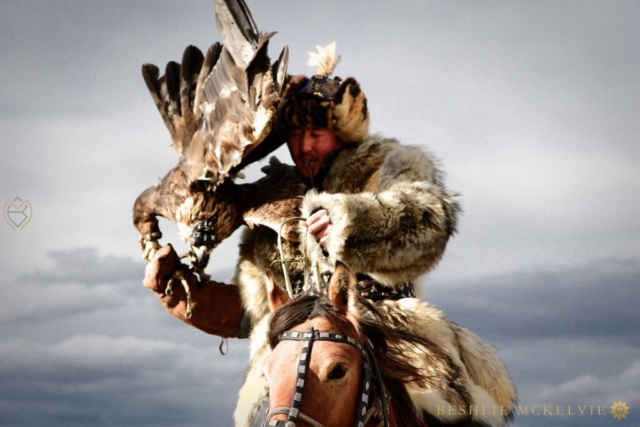 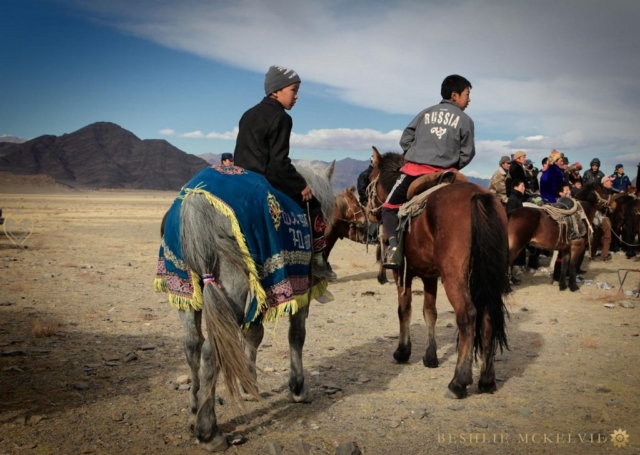 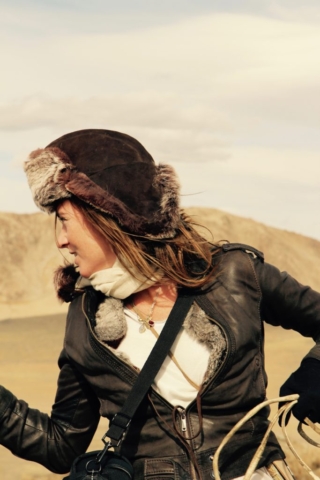 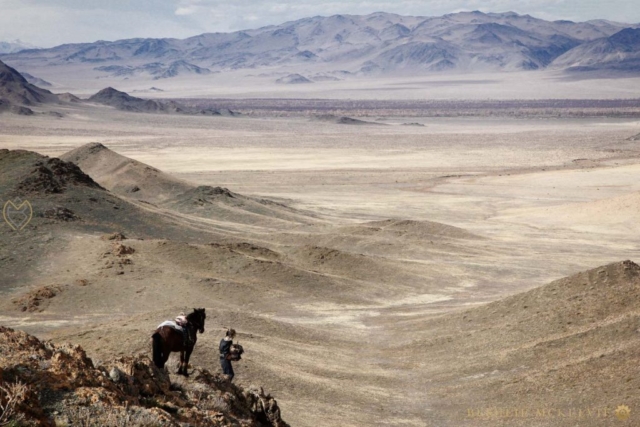 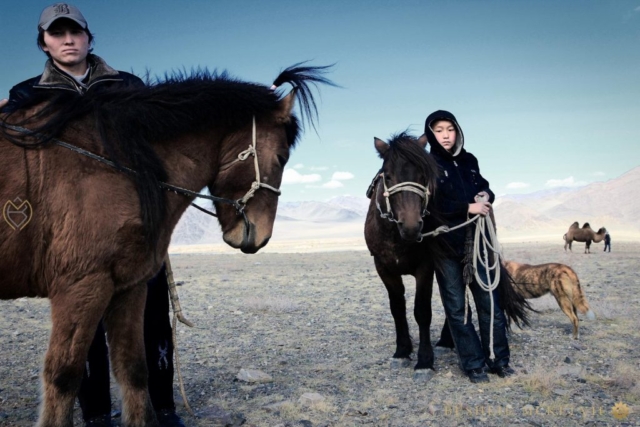 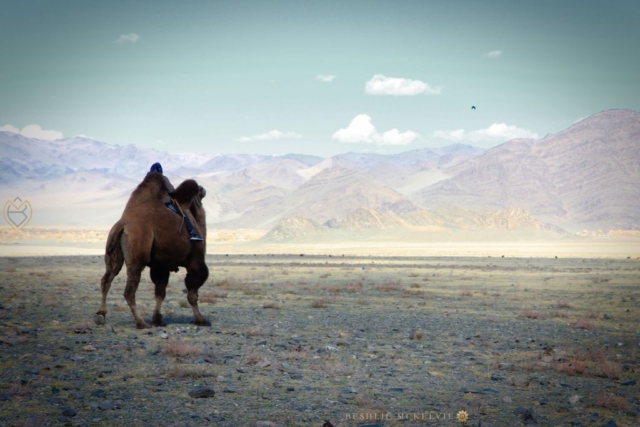 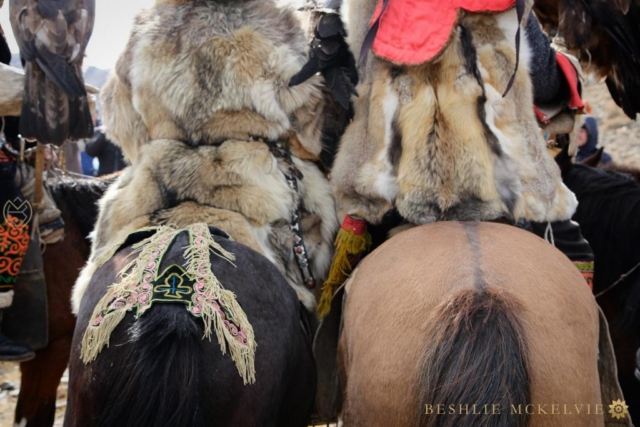 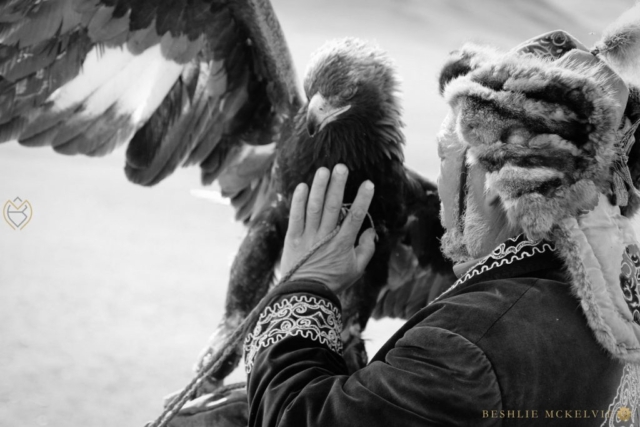